The Ethnic Nose Job: Is It the Right Procedure for You

When it comes to facial plastic surgery, it is crucial to ensure that the patient’s unique facial characteristics are taken into account. Otherwise, patients can become totally unrecognizable and the results will appear highly unnatural. This can happen when doctors perform surgeries that are not tailored to fit the patient’s face, but rather to a certain beauty standard or trend that doesn’t necessarily complement their own.

Nose surgery or rhinoplasty is one of the few procedures where a meticulously individualized approach is deemed absolutely critical—or else you risk dramatically changing your appearance. Keep in mind that every nose is different, so no two procedures would ever be exactly the same, but there are certain nasal characteristics that are typically shared among those of the same race or ethnicity. Therefore, aside from the patient’s unique features, it is also important for the surgeon to consider their racial or ethnic background when making any aesthetic adjustments to ensure complete harmony with the rest of the face.

Ethnic rhinoplasty is an umbrella term for several nasal procedures that cater specifically to a patient’s ethnic background. This is achieved by using techniques that are designed to address specific nasal characteristics that the patient may want to alter while still preserving the ethnic qualities that make them unique.

As previously mentioned, there are different types of ethnic rhinoplasty procedures that involve a set of corresponding techniques. Some of the most prominent ethnic nose types are as follows: 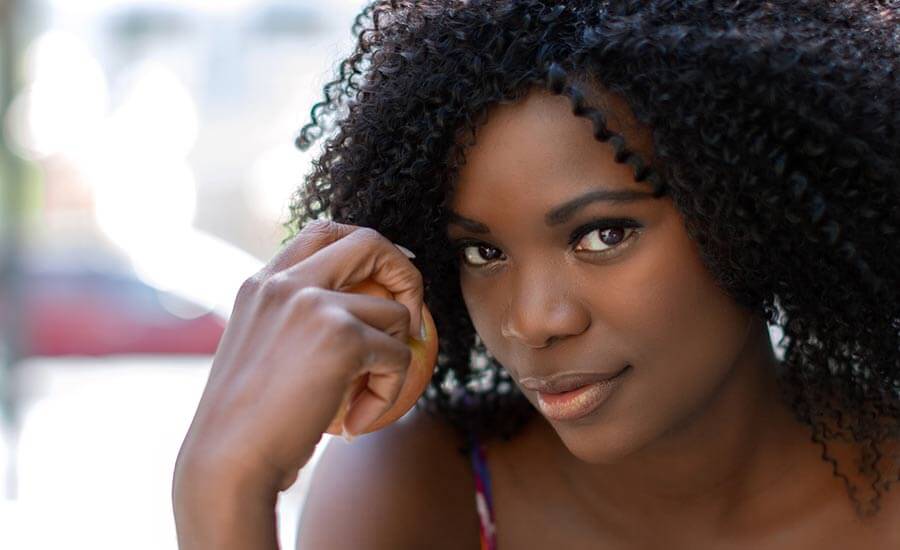 The African-American nose typically has wide nostrils, a low nasal bridge, and minimal projection of the nasal tip. 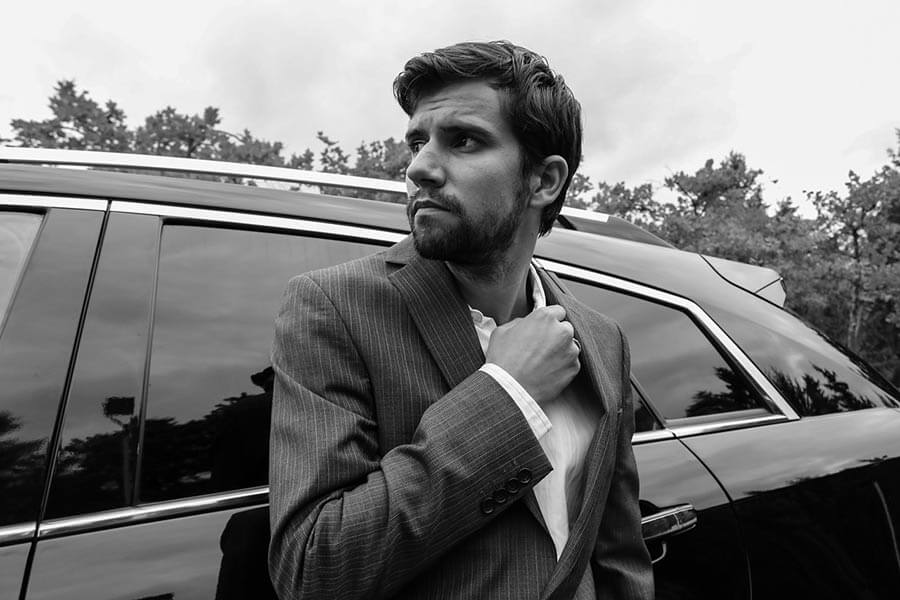 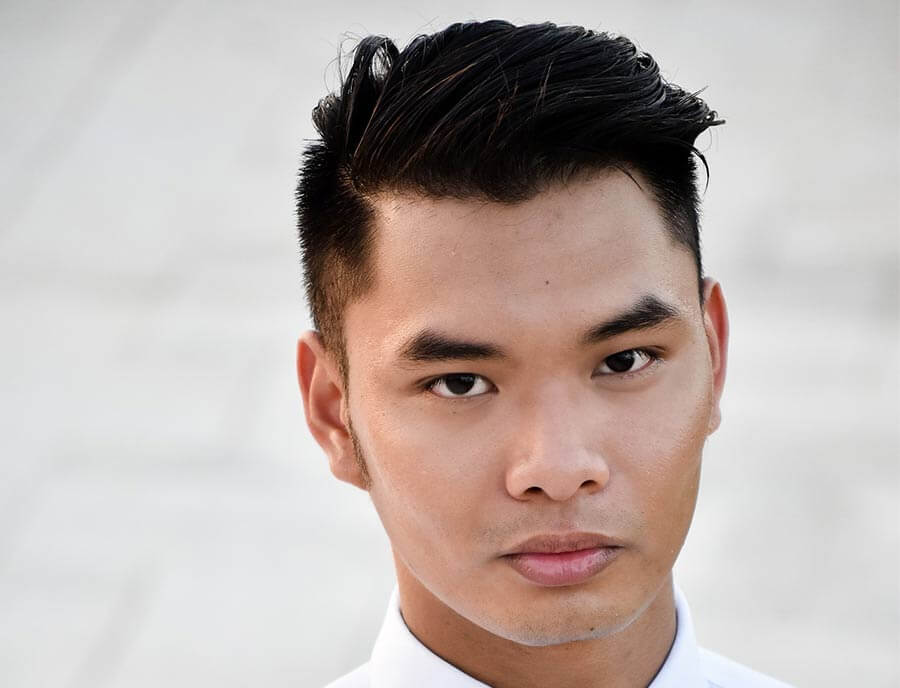 If observed closely, Asian noses resemble African-American noses as they both tend to have wider nostrils and low nasal bridges, which creates a flatter facial profile. 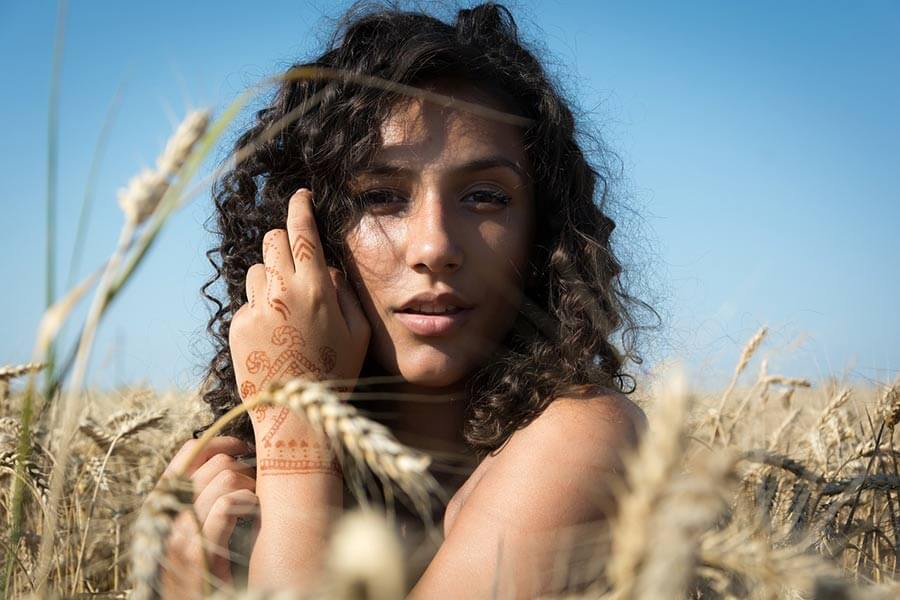 People of Hispanic descent often have wider noses with a drooping or bulbous tip. Most have dorsal humps or side bumps as well.

Ethnic rhinoplasty, as with any other type of nose job, aims to promote facial harmony and balance by constructing a more aesthetically pleasing nose that complements the patient’s other facial features. The only difference is this procedure has the secondary goal of preserving the patient’s unique ethnic characteristics. In that sense, the techniques involved in performing an ethnic nose job are quite standard, except that it requires a plastic surgeon to be familiar with your specific nose type.

As previously explained, patients of a certain ethnicity typically share the same nasal characteristics. But not all ethnic groups are the same, which is why ethnic rhinoplasty involves a wide variety of techniques that target the common nasal concerns of different ethnicities.

While there are certain augmentation techniques that are specifically utilized for ethnic rhinoplasty, the incision approaches to be used are similar across all patients and all types of rhinoplasty procedures. Either an endonasal (closed) or external (open) approach may be used to perform an ethnic rhinoplasty, depending on the techniques to be used or the extent of the alterations required. Closed rhinoplasty is advisable for patients that only need minor adjustments as it produces no external scarring due to the fact that all incisions are hidden inside the nostrils.

Keep in mind that whether you are doing a primary rhinoplasty (meaning your first nose job) or a revision rhinoplasty, always choose a board-certified plastic surgeon who has had plenty of training and experience in working with people of various ethnic backgrounds.

In 1914, a woman sought the advice of a surgeon, Jerome Webster, on what changes could be made to her nose, which she had always been self-conscious about. She was given the following diagnosis: “Nose is fairly long, has a very slight hump, is somewhat broad near the tip and the tip bends down, giving somewhat the appearance of a Jewish nose.”

For over a hundred years, the term “Jewish nose” has been used in Western scientific literature to describe a set of nasal qualities that were deemed to be a race-based “deformity.” In the 1900s, during which prejudice against those of Jewish ancestry was prevalent, surgery was thought to be a possible solution to avoid discrimination. A surgeon named Vilray P. Blair brought up the point that there was a pragmatic reason for changing the racial characteristics of the nose, saying that “change in the shape of the pronounced Jewish nose may be sought for either social or business reasons.”

Ethnic rhinoplasty has changed dramatically in recent years, fueled by radical changes in society’s attitudes toward beauty and race. While surgery used to be a way to erase or alter one’s ethnic features, many patients are now rejecting archaic beauty standards and electing to address their aesthetic issues while still retaining vestiges of their ethnic heritage.

With the continuous rise of socioeconomic status among racial and ethnic minorities, there has been a constantly rising trend in ethnic cosmetic surgery. According to the 2017 Plastic Surgery Statistics Report by the American Society of Plastic Surgeons, around 30 percent of plastic surgery patients in the U.S. during that year were people of ethnic backgrounds, including Hispanics, African-Americans, and Asian-Americans.

In another study conducted in 2008 on African-American rhinoplasty patients, 95 percent reported improved self-esteem following the operation, and nearly half reported that their ethnic characteristics were successfully preserved to a significant degree. This concludes that majority of the patients were happy with getting results that allowed them to retain their ethnic features.

If you’re looking to undergo a nose job but would like to achieve natural-looking results that effectively preserve your ethnic heritage, make sure to choose a plastic surgeon who has had extensive experience working with other patients of the same ethnic background as yourself.

Do your research, get referrals from other people, and most importantly, schedule consultations with various doctors before making a final decision.