What is a Deviated Septum 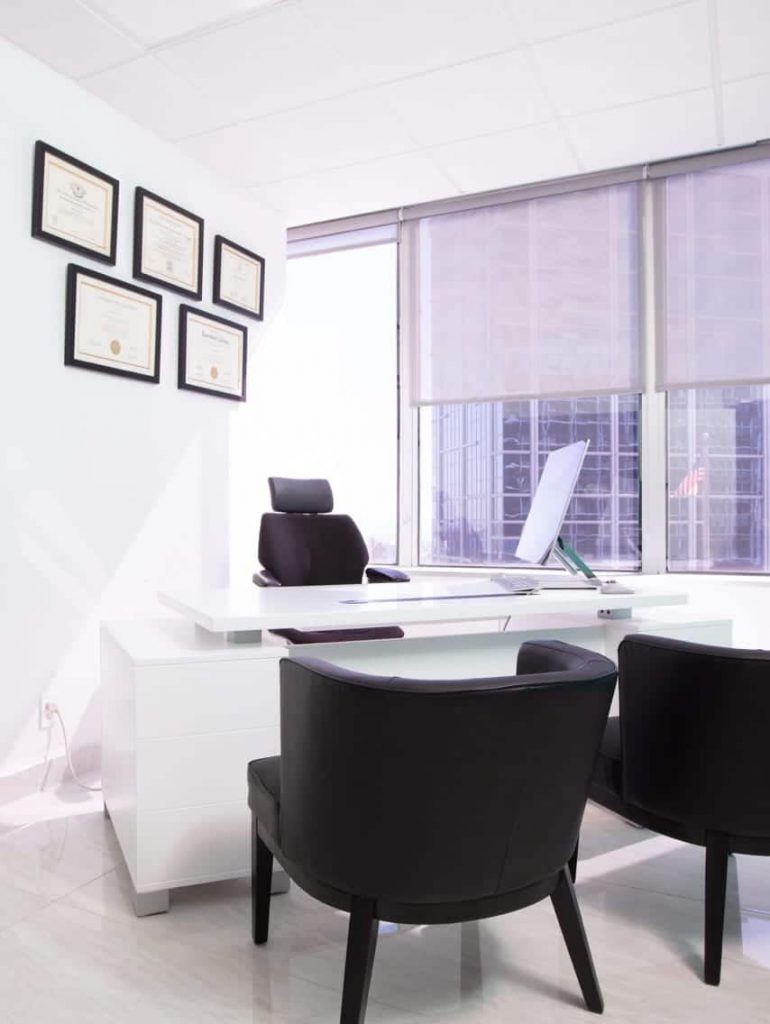 The septum is the bone and cartilage that separates the left and right passages of the nose. This cartilaginous partition is bendable in spite of its firmness and should ideally lie at the center of the nose so that both passages are equal in size. But unfortunately, this isn’t always the case. The septum can shift and become off-center—either at birth or later in life due to injury or trauma. This condition is referred to as a deviated septum.

A deviated septum is an abnormality wherein the nasal partition is misaligned, making one passage smaller than the other. This misalignment can obstruct the nasal passage and cause difficulty breathing, increased chances of sinus infections, frequent nosebleeds, sleep apnea, and other issues.

What Causes a Deviated Septum? 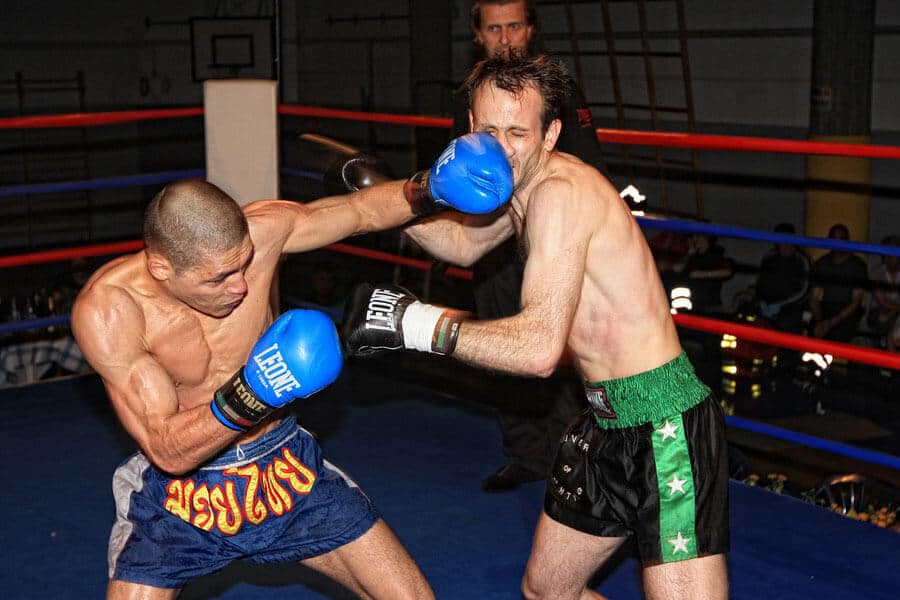 There are also cases when septal deviation occurs during fetal development. Birthing problems can contribute to a deviated septum, particularly with larger newborns or during particularly difficult deliveries. Since the nose sticks out from the face, it is typically subjected to compression and rotational forces during intrauterine development—and in some cases, this can lead to the infant developing a deviated septum. Congenital deviation usually has a C-shape or S-shape and is often found on the front part of the nose.

Symptoms of a Deviated Septum

Some people go through life unaware that they have a deviated septum as the condition doesn’t always present with obvious symptoms. And even if it does, the symptoms are often mistaken for an allergy, a nasal infection, or even a simple cold.

To find out if you have a deviated septum, common symptoms include the following:

How to Fix a Deviated Septum

When you visit your doctor, you will be asked if you’ve ever had any of the symptoms mentioned. Once your symptoms (or lack thereof) have been discussed, the doctor will ask if you have had any history of nose injuries or nasal surgery. To confirm whether you do in fact have a deviated septum, your doctor will then perform a physical examination of the internal structures of the nose.

If you do have a deviated septum, you may be prescribed decongestants, antihistamines, or nasal sprays to help manage the symptoms. However, for a more long-term solution, your doctor will likely recommend corrective surgery. Below are the surgical procedures that can be performed to straighten the septum:

Patients with septal deviations typically undergo septoplasty to correct the crookedness of the septum. This reconstructive procedure is performed under local or general anesthesia and involves straightening or repositioning the septum using a variety of techniques.

A septoplasty procedure will usually include the following steps:

This procedure may also be combined with other surgeries, such as cosmetic rhinoplasty (a combination known as “septorhinoplasty”) or sinus surgery.

Another procedure that can remedy any nasal issues caused by septal deviation is functional rhinoplasty. Unlike septoplasty, this procedure does not just focus on the septum. It usually involves modifying more of the nasal structure to address a wider range of nasal problems.

The present state of the nose and the severity of your nasal problems, among other factors, determine the scope and complexity of the procedure. Like septoplasty, functional rhinoplasty incorporates various techniques to attain the desired results. Certain techniques and combinations of them are going to depend on the patient’s specific nasal issues.

To learn more about the various surgeries designed to address aesthetic or functional nasal problems, check out our Nose Procedures page.